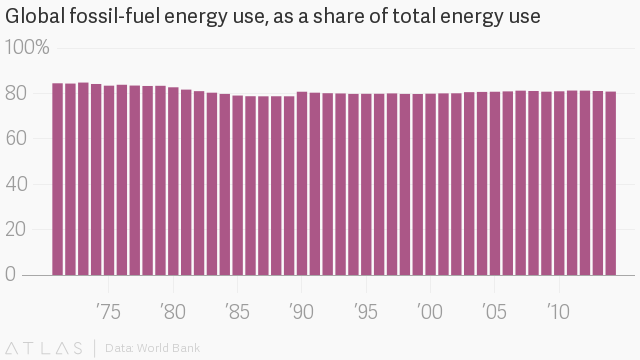 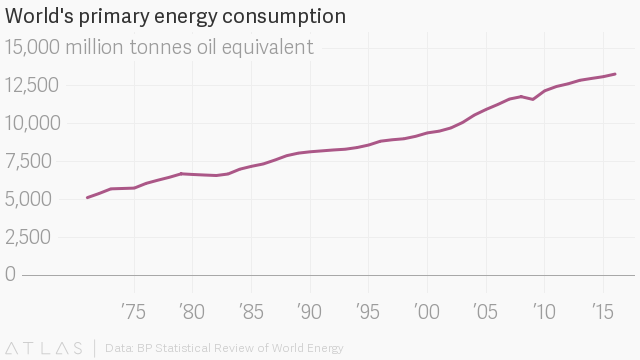 The original interview can be found here (in Slovak). The study itself is called “Tajní Vrahovia ” by JÁN ALÁČ and is in the process of being published.

In XIX. century the trend of having a single child took hold among protestants of the historical regions of Novohrad, Hont, Malohont and Gemer [in Slovakia]. … the system worked nicely for the first and the second generation. Families grew richer. Farms were consolidated. Living conditions improved. … The custom of having a single child survived even in the face of the risk of the child dying. And the children did die. The child mortality in XIX. century was high. … The farms grew enormous. People hadn’t the strength to take care of them. … This way entire lineages, hamlets and villages ceased to exist.

Decrease in population led to shortage of partners. While it was inconceivable before for a protestant girl to get a catholic husband, suddenly it became an option.

In 1929, a contemporary author writes: “And this plague is eating away Slovak protestants more and more, and especially in the places where people are richer. During agrarian reform people got forests, grazing lands and meadows. They are still working hard to get even more earthly possessions but they don’t want to have children. In one house there is a single kid, a boy. In another one, there’s yet another single kid, a girl. Big farmers both. They marry those young people and then only one house remains, only one family to die out.”