At last count, there were about 200 law schools in the United States accredited by the American Bar Association, but apparently only two of them — Harvard and Yale — can be a path to serving on the highest court in the land.

Do you ever fully read the terms and conditions (T&Cs) for online purchases and games you play?

Source: Ignore the T&Cs and You Could Lose Your Soul | Ten Ton Hammer 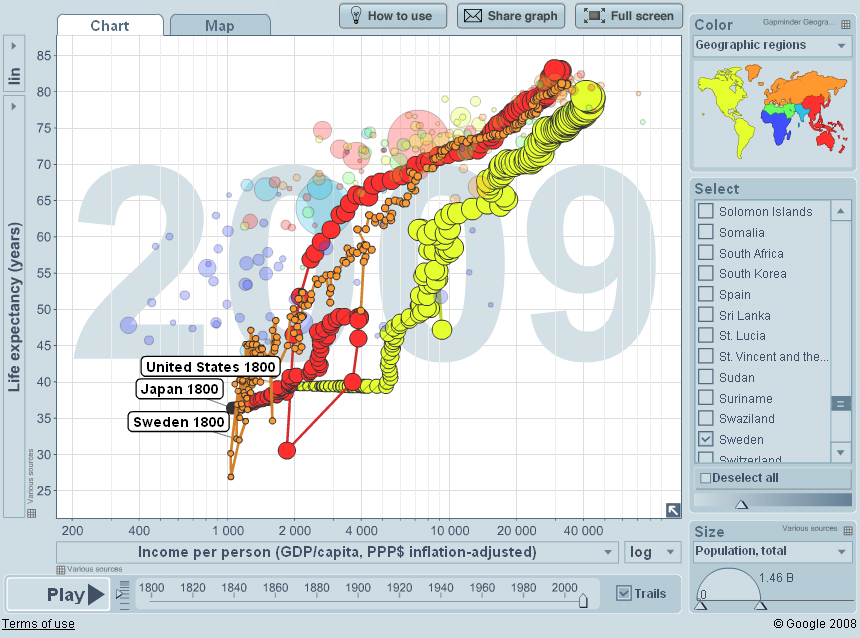 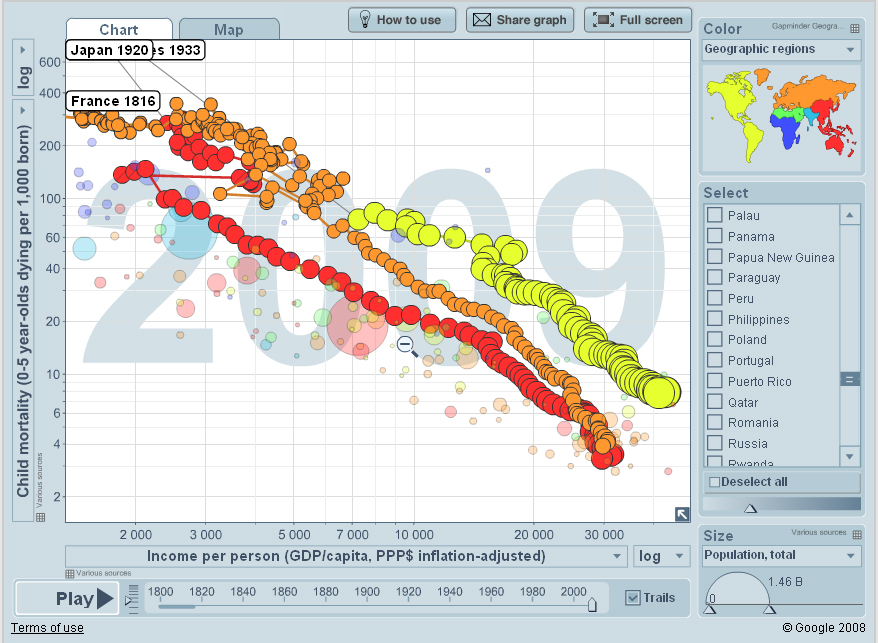 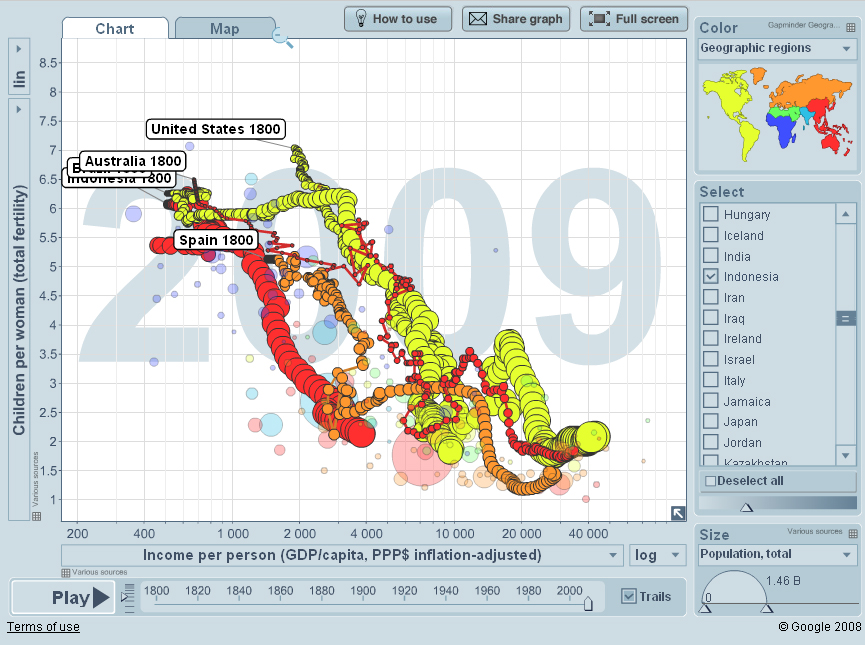 Premise: It might not be criminal by the letter of the law, but it is at least extremely socially irresponsible to go around perpetuating propaganda, or any other literature, media, or information, that is composed primarily of outright lies.

I realize that the Republican party does not monopolize mass public deception, including misinformation and one-sided propaganda failing to convey the whole truth. However, I do not receive vitriolic Democratic propaganda at present while publicity of recent Republican misinformation has been rampant. Also, the Republicans have coughed up some larger than usual whoppers lately.

It is imperative that American citizens as members of a democracy participate in politics (defined as communicating peaceably with fellow citizens in order to find common ground, compromises, and agreement for the public good and to the benefit of the nation as a whole). However, it is equally important that such engagement and discourse be conducted with respect for all involved participants and without lies or deception.

The policy outcomes one wishes to see occur in pursuit of preferred agendas are based on personal morals, beliefs, and convictions. However, it is fundamentally important that policies themselves be founded in reason and formulated with tolerance in regards to not encroaching on other citizens’ rights or freedoms. That, ladies and gentlemen, is the spirit of the Constitution. This is supposed to be the United States of America, land of the free and home the brave, not America the divided, terrified police security state of debtors.

Before you forward that next piece of juicy political sentiment you received in your email inbox, please do everyone a favor and fact-check it first. No one likes a liar and you do not get off the hook just because you did not originate the misinformation – perpetuating it is just as bad.

Thank you for your time in reading this response and for respecting my freedom of speech, even if you do not agree with what I had to say.

This is the point where the agency throws up its hands and turns the question on the public, but mostly in a manner that weakly attempts to disguise rhetorical questions as real ones. … And this is why, instead of issuing a public request for comments, the SEC would have done better to issue a public request for better questions first.