Bow-Tie method is a structured approach to risk identification and management. It focuses on causal chains between sources, controls, events, post-event controls, and consequences. 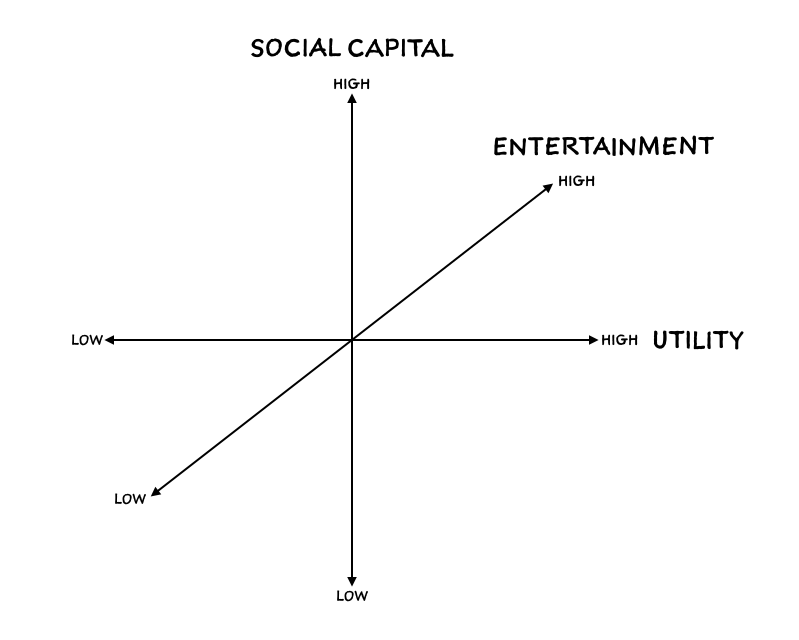 …
The point, though, is not just censorship, but its inverse: propaganda. TikTok’s algorithm, unmoored from the constraints of your social network or professional content creators, is free to promote whatever videos it likes, without anyone knowing the difference. TikTok could promote a particular candidate or a particular issue in a particular geography, without anyone — except perhaps the candidate, now indebted to a Chinese company — knowing. You may be skeptical this might happen, but again, China has already demonstrated a willingness to censor speech on a platform banned in China; how much of a leap is it to think that a Party committed to ideological dominance will forever leave a route directly into the hearts and minds of millions of Americans untouched?

Again, this is where it is worth taking China seriously: the Party has shown through its actions, particularly building and maintaining the Great Firewall at tremendous expense, that it believes in the power of information and ideas. Countless speeches, from Chairman Xi and others, have stated that the Party believes it is in an ideological war with liberalism generally and the U.S. specifically. If we are to give China’s leaders the respect of believing what they say, instead of projecting our own beliefs for no reason other than our own solipsism, how can we take that chance?
…
In short, I believe it is time to take China seriously and literally: the Communist Party is not only ideologically opposed to liberalism, it believes that only one of liberalism or Marxism can prevail. To that end it has been taking action for over 20 years to control information within its borders and, over the last several years, to control information outside of its borders. It is time for the U.S. to respond, both on the government level and corporate level, and it should do so in a multi-faceted fashion.

In a nutshell, my dispute with the “surveillance capitalism” hypothesis is that I think it overstates how effective Big Tech is at changing our minds with advanced machine learning techniques, while underplaying the role that monopoly plays in allowing Big Tech to poison and distort our public discourse.

I think this is a distinction with a difference, because if Big Tech has figured out how to use data to rob us of our free will, anti-monopoly enforcement won’t solve the problem – it’ll just create lots of smaller companies with their own Big Data mind-control rays. But if the problem rests in monopoly itself, then we can solve the problem with anti-monopoly techniques that have been used to counter every other species of robber-baron, from oil to aluminum to groceries to telephones.

Source: Everything I’ve learned about solar storm risk and EMP attacks, by Chris Said
RE: “An assessment of threats to the American power grid” | Energy, Sustainability and Society volume 9, by Matthew Weiss & Martin Weiss

When I read this paper, I was stunned. Is the risk of prolonged grid collapse really that high? And is it true that, just as the CDC failed to stockpile masks for a pandemic that we were all warned about, we are equally unprepared for a grid failure that could lead to societal collapse and mass starvation?

To answer these questions, I did some homework. I read congressional testimony, think tank technical reports, a book, academic papers, insurance company assessments, several industry technical reports, and multiple reports in the trade media. What I found was at times contradictory. Somewhat troublingly, both sides of the issue accused each other of bias from financial incentives. Overall, my view is that while some of the EMP and solar storm risk is overhyped, it remains a serious issue, and one of the main tail risks we should be preparing for.
…
My own view is that while the ‘mainstream’ view is probably correct, and while there certainly has been some fearmongering, I am philosophically aligned with the alarmists. The mainstream belief at NASA in 1986 was that the Challenger was safe. The mainstream belief at Chernobyl in 1986 was that the reactor core could never rupture. The mainstream belief on Wall Street in 2007 was that mortgage-backed securities were safe.