No society, not even one as rich and fortunate as the United States has been, is guaranteed a successful future. When early Americans wrote things like “Eternal vigilance is the price of liberty,” they did not do so to provide bromides for future bumper stickers. They lived in a world in which authoritarian rule was the norm, in which rulers habitually claimed the powers and assets of the state as their own personal property.

no human contrivance is tamper-proof, a constitutional democracy least of all.

Congress can protect the American system from an overbearing president. But will it? … In the ordinary course of events, it’s the incoming president who burns with eager policy ideas. Consequently, it’s the president who must adapt to—and often overlook—the petty human weaknesses and vices of members of Congress in order to advance his agenda. This time, it will be Paul Ryan, the speaker of the House, doing the advancing—and consequently the overlooking.

A scandal involving the president could likewise wreck everything that Republican congressional leaders have waited years to accomplish. However deftly they manage everything else, they cannot prevent such a scandal. But there is one thing they can do: their utmost not to find out about it.

Civil unrest will not be a problem for the Trump presidency. It will be a resource. Trump will likely want not to repress it, but to publicize it—and the conservative entertainment-outrage complex will eagerly assist him. … If there is harsh law enforcement by the Trump administration, it will benefit the president not to the extent that it quashes unrest, but to the extent that it enflames more of it, ratifying the apocalyptic vision that haunted his speech at the convention.

If people retreat into private life, if critics grow quieter, if cynicism becomes endemic, the corruption will slowly become more brazen, the intimidation of opponents stronger. Laws intended to ensure accountability or prevent graft or protect civil liberties will be weakened.

If the president uses his office to grab billions for himself and his family, his supporters will feel empowered to take millions. If he successfully exerts power to punish enemies, his successors will emulate his methods.

If citizens learn that success in business or in public service depends on the favor of the president and his ruling clique, then it’s not only American politics that will change. The economy will be corrupted too, and with it the larger culture. A culture that has accepted that graft is the norm, that rules don’t matter as much as relationships with those in power, and that people can be punished for speech and acts that remain theoretically legal—such a culture is not easily reoriented back to constitutionalism, freedom, and public integrity.

A constitutional regime is founded upon the shared belief that the most fundamental commitment of the political system is to the rules. The rules matter more than the outcomes.

What happens in the next four years will depend heavily on whether Trump is right or wrong about how little Americans care about their democracy and the habits and conventions that sustain it.

Those citizens who fantasize about defying tyranny from within fortified compounds have never understood how liberty is actually threatened in a modern bureaucratic state: not by diktat and violence, but by the slow, demoralizing process of corruption and deceit. And the way that liberty must be defended is not with amateur firearms, but with an unwearying insistence upon the honesty, integrity, and professionalism of American institutions and those who lead them.

Source: How Donald Trump Could Build an Autocracy in the U.S. – The Atlantic

the latest survey, which is based on an analysis of nearly 17 billion website visits from across 100,000 domains, shows bots are back on top. Not only that, but harmful bots have the edge over helper bots, which were responsible for 29 percent and 23 percent of all web traffic, respectively.

More than 94 percent of the 100,000 domains included in the report experienced at least one bot attack over the 90-day period in Imperva’s study.

Facebook’s feed fetcher, by itself, accounted for 4.4 percent of all website traffic, according to the report

Source: The Internet Is Mostly Bots – The Atlantic 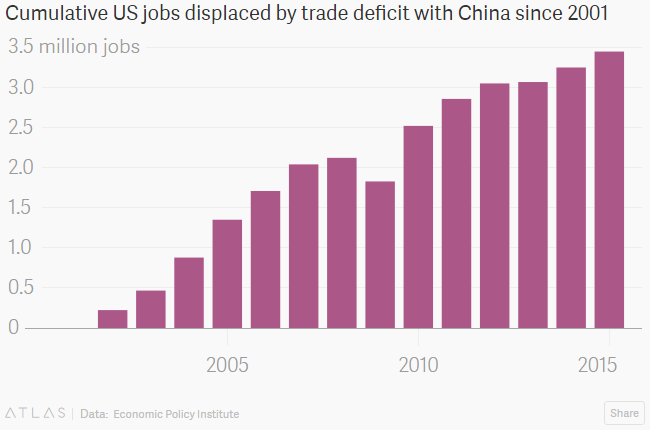 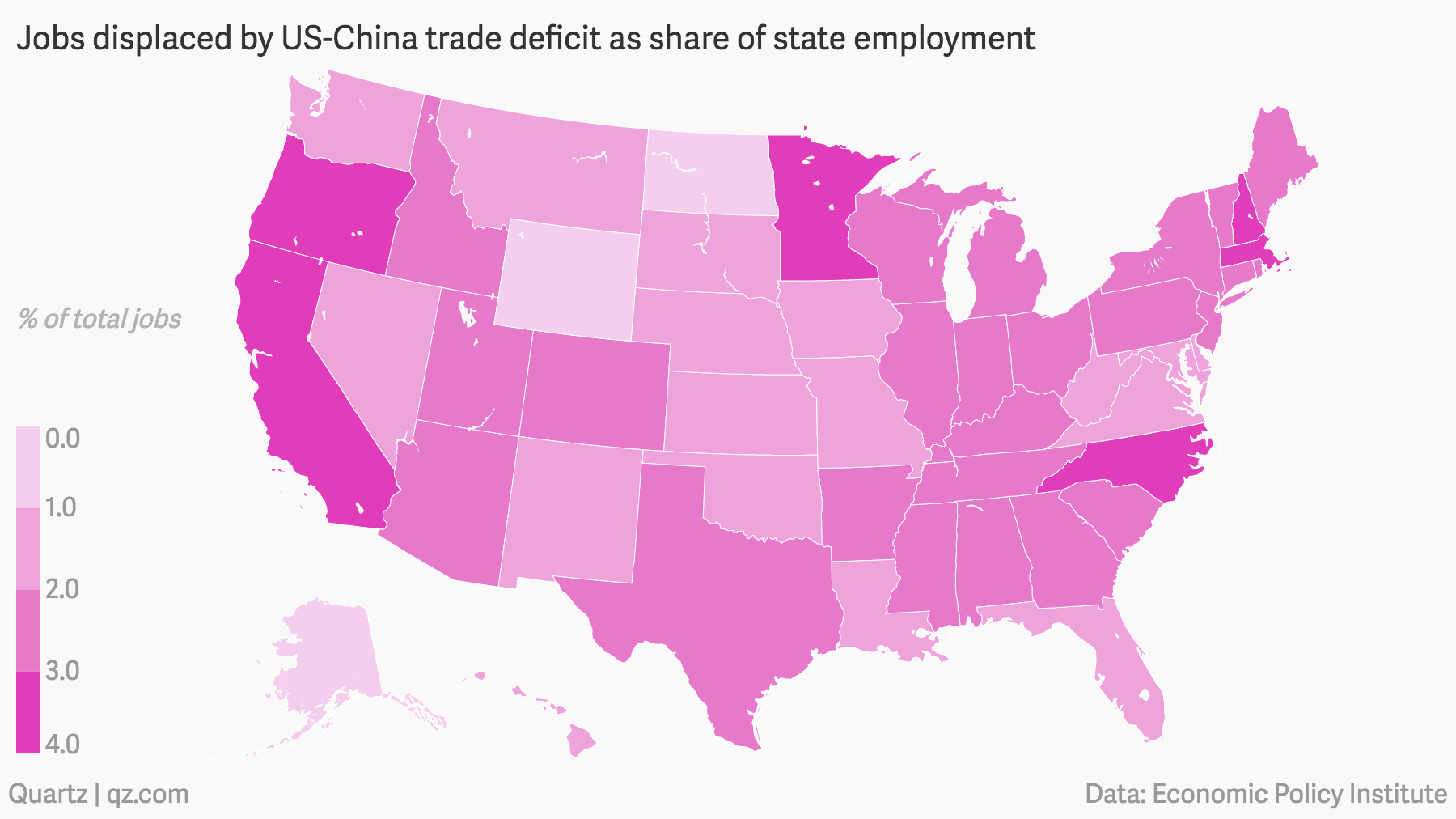 You’re watching planets orbiting a star that’s 129 light years away, as captured by an observatory in Hawaii. Let that sink in.

The star in question is HR 8799, found in the Pegasus constellation. 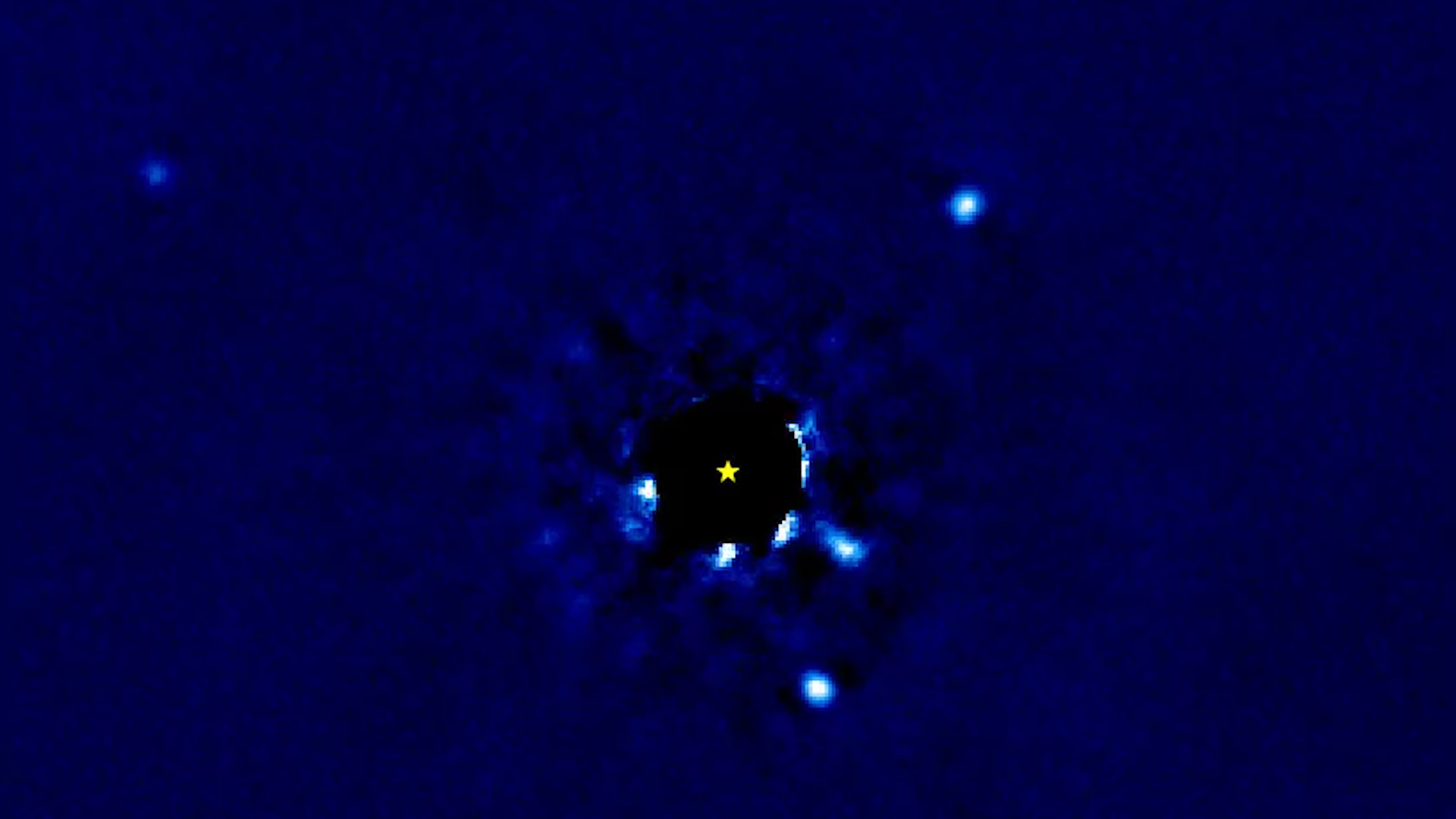 Source: An astronomy student made a mesmerizing video of four exoplanets orbiting its host star 129 light years away — Quartz

I’m convinced that there’s a sociotechnical blind spot in how current technology handles access to personal devices. We, in the infosec community, need to start focusing more on allowing users the flexibility to handle situations of duress rather than just access control. Deniability and duress codes can go a long way in helping us get there.

Source: On Deniability and Duress