Source: Why Growth Can’t Be Green

You can support capitalism or the environment—but it’s hard to do both. … Once we reach the limits of efficiency, pursuing any degree of economic growth drives resource use back up. 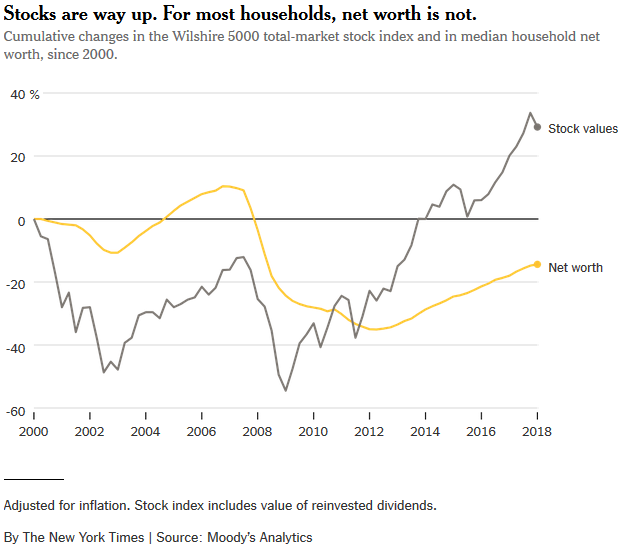 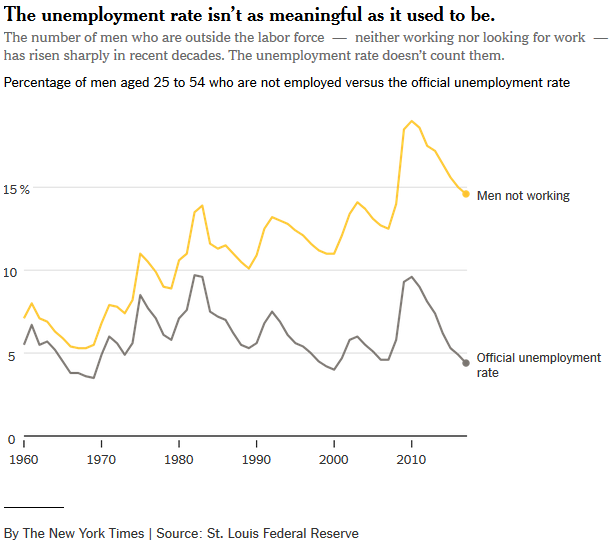 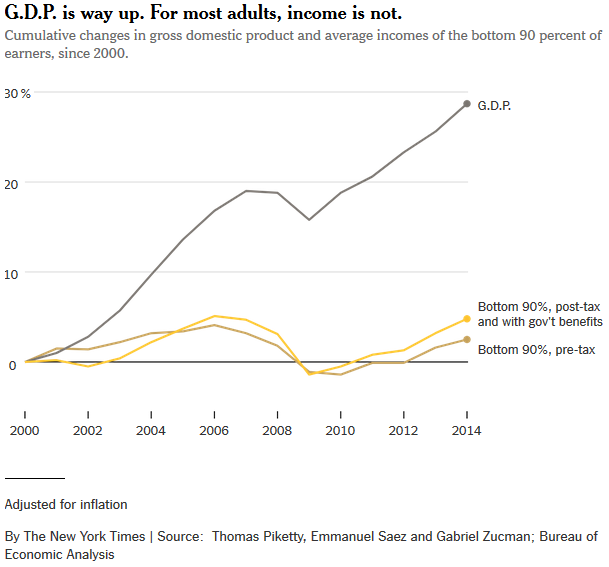 The official statistics say that the financial crisis is behind us. It’s not. … The whole point of statistics is to describe reality. When a statistic no longer does so, it’s time to find a new one — not to come up with a convoluted rationale that tries to twist reality to fit the statistic.

Polarization. Conspiracy theories. Attacks on the free press. An obsession with loyalty. Recent events in the United States follow a pattern Europeans know all too well.

Source: A Warning From Europe: The Worst Is Yet to Come | The Atlantic, by Anne Applebaum

Who gets to define a nation? And who, therefore, gets to rule a nation? For a long time, we have imagined that these questions were settled—but why should they ever be?

In monarchies such as prerevolutionary France and Russia, the right to rule was granted to the aristocracy, which defined itself by rigid codes of breeding and etiquette. In modern Western democracies, the right to rule is granted, at least in theory, by different forms of competition: … we have assumed that competition is the most just and efficient way to distribute power. The best-run businesses should make the most money. The most appealing and competent politicians should rule. The contests between them should take place on an even playing field, to ensure a fair outcome.

Lenin’s one-party state was based on different values. It overthrew the aristocratic order. But it did not put a competitive model in place. The Bolshevik one-party state was not merely undemocratic; it was also anticompetitive and antimeritocratic. Places in universities, civil-service jobs, and roles in government and industry did not go to the most industrious or the most capable. Instead, they went to the most loyal.
…
You can call this sort of thing by many names: nepotism, state capture. But if you so choose, you can also describe it in positive terms: It represents the end of the hateful notions of meritocracy and competition, principles that, by definition, never benefited the less successful. A rigged and uncompetitive system sounds bad if you want to live in a society run by the talented. But if that isn’t your primary interest, then what’s wrong with it? … Why should different parties be allowed to compete on an even playing field if only one of them has the moral right to form the government? Why should businesses be allowed to compete in a free market if only some of them are loyal to the party and therefore deserving of wealth?

In truth, the argument about who gets to rule is never over, particularly in an era when people have rejected aristocracy, and no longer believe that leadership is inherited at birth or that the ruling class is endorsed by God. Some of us, in Europe and North America, have settled on the idea that various forms of democratic and economic competition are the fairest alternative to inherited or ordained power.

But we should not have been surprised—I should not have been surprised—when the principles of meritocracy and competition were challenged. Democracy and free markets can produce unsatisfying outcomes, after all, especially when badly regulated, or when nobody trusts the regulators, or when people are entering the contest from very different starting points. Sooner or later, the losers of the competition were always going to challenge the value of the competition itself.

More to the point, the principles of competition, even when they encourage talent and create upward mobility, don’t necessarily answer deeper questions about national identity, or satisfy the human desire to belong to a moral community. The authoritarian state, or even the semi-authoritarian state—the one-party state, the illiberal state—offers that promise: that the nation will be ruled by the best people, the deserving people, the members of the party, the believers in the Medium-Size Lie. It may be that democracy has to be bent or business corrupted or court systems wrecked in order to achieve that state. But if you believe that you are one of those deserving people, you will do it.