A series of 12.5-second exposure photos taken from about 13km away from the comet on June 1, 2016 were combined into a short GIF/video: 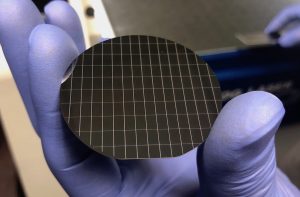 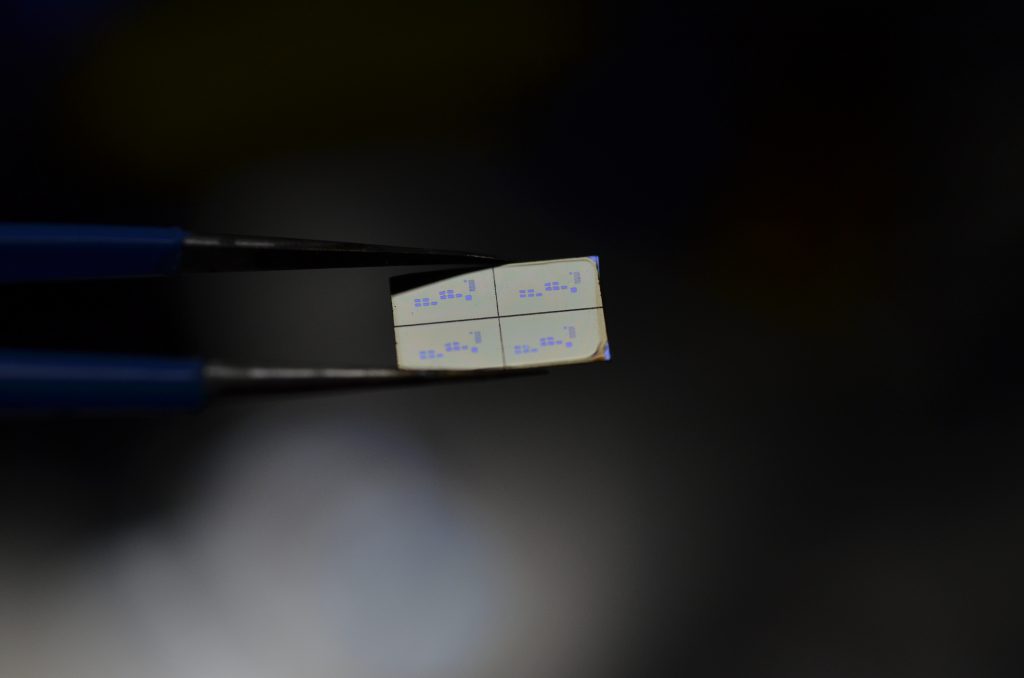 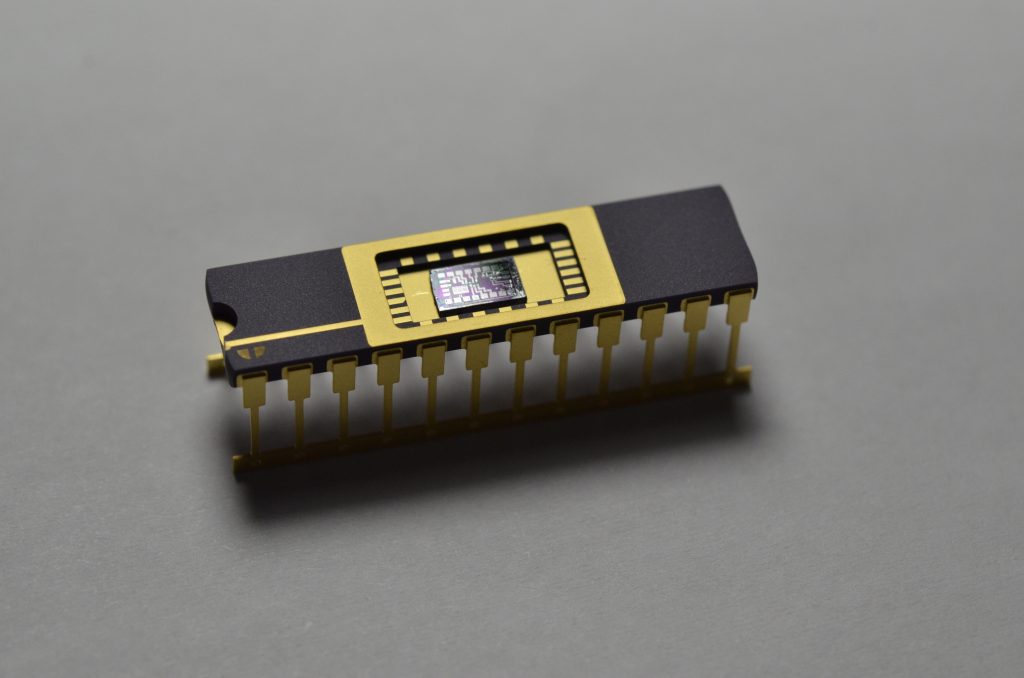 A special tour by Nikon of their Hikari Glass factory in Akita Japan, hosted by three of Hikari’s top executives, showing their whole process for creating optical glass lens blanks, from start to finish. 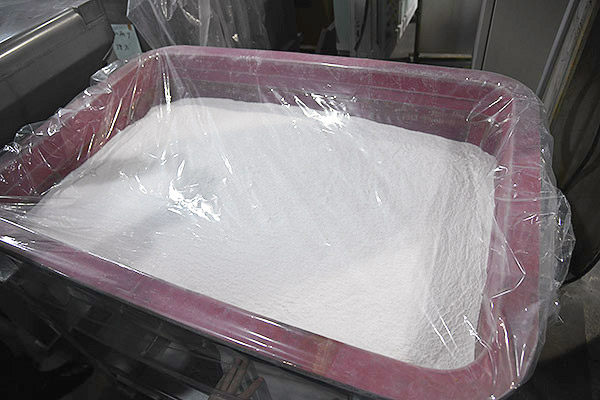 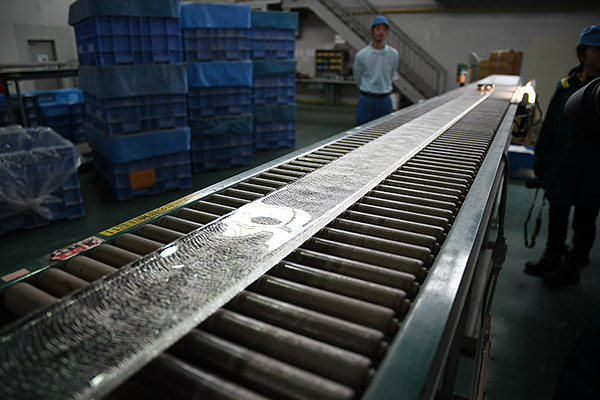 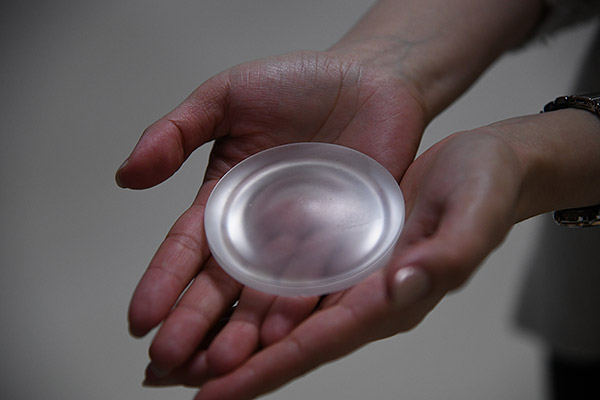 Source: The Plunging Morale of America’s Service Members – The Atlantic, by Phil Klay

If the courage of young men and women in battle truly does depend on the nature and quality of our civic society, we should be very worried.

interpersonal attraction—the qualities someone has that, under normal circumstances, make you want to spend time with them outside of work—had no reliable impact on unit effectiveness. In fact, high social cohesion could even hurt unit effectiveness, by shifting individuals’ priorities from the organizational to the social. Instead, the most important element was a shared commitment to a task. Emphasis on unity—rather than divisions along gender and race—as well as on the importance of the mission, was the crucial factor.
…
When a threat is existential, the qualities you value in an individual shift. Marines like Decaul weren’t willing to work with a Klansman and a drug addict in spite of the fact that their lives might be on the line—they were willing to work with them because their lives were on the line.
…
Which means, when talking about making a military unit effective, we’re not just talking about a grudging choice. … They need a mission—one that is achievable, moral, and in keeping with the values of the society they represent and whose flag they wear on their uniform.

In the long term, the strength and legitimacy of the military will be a function of the perceived strength and legitimacy of the project it is supposed to represent. The clarity of purpose so central to bonding men in combat cannot emerge purely from the military itself.
…
Can service members maintain a sense of purpose when nobody—not the public, or Congress, or the commander in chief himself—seems to take the wars we’re fighting seriously?

This is reminiscent of what one officer said of the later stages of the Vietnam War: “The gung-ho attitude that made our soldiers so effective in 1966, ’67, was replaced by the will to survive.” It’s not that those troops lacked courage, but that the ends shifted. … if you think the mission your country keeps sending you on is pointless or impossible and that you’re only deploying to protect your brothers and sisters in arms from danger, then it’s not the Taliban or al-Qaeda or isis that’s trying to kill you, it’s America.