When officers take the lives of those they are sworn to protect and serve, they undermine their own legitimacy.

When you live in communities like ours—or perhaps any community—mediating violence between young people is part of being an adult. Sometimes the young people are involved in scary behavior—like threatening people with metal objects. And yet the notion that it is permissible, wise, moral, or advisable to kill such a person as a method of de-escalation, to kill because one was afraid, did not really exist among parents in my community.

In America, police officers are agents of the state and thus bound by the social contract in a way that criminals, and even random citizens, are not. Criminals and random citizens are not paid to protect other citizens. Police officers are. By that logic, one might surmise that the police would be better able to mediate conflicts than community members. In Chicago, this appears, very often, not to be the case.

Legitimacy is what is ultimately at stake here.

When police can not adhere to the standards of the neighborhood, of citizens, or of parents, what are they beyond a bigger gun and a sharper sword? By what right do they enforce their will, save force itself? When policing is delegitimized, when it becomes an occupying force, the community suffers.

A state that allows its agents to kill, to beat, to tase, without any real sanction, has ceased to govern and has commenced to simply rule.

In theory, the Internet of Things—the connected network of tiny computers inside home appliances, household objects, even clothing—promises to make your life easier and your work more efficient. … In theory, connected sensors will anticipate your needs, saving you time, money, and energy. Except when the companies that make these connected objects act in a way that runs counter to the consumer’s best interests

companies set up proprietary standards to ensure that their customers don’t use someone else’s products with theirs … To stop competitors just reverse-engineering the proprietary standard and making compatible peripherals, these companies rely on a 1998 law called the Digital Millennium Copyright Act (DMCA). … Specifically, the DMCA includes an anti-circumvention provision, which prohibits companies from circumventing “technological protection measures” that “effectively control access” to copyrighted works. That means it’s illegal for someone to create a Hue-compatible lightbulb without Philips’ permission, a K-cup-compatible coffee pod without Keurigs’, or an HP-printer compatible cartridge without HP’s.

Because companies can enforce anti-competitive behavior this way, there’s a litany of things that just don’t exist, even though they would make life easier for consumers in significant ways.

the Internet of Things is on track to become a battleground of competing standards, as companies try to build monopolies by locking each other out.

Source: How the Internet of Things Limits Consumer Choice – The Atlantic, by Bruce Schneier

With a concept straight out of a cyberpunk dystopia, China has gamified obedience to the State. China has created a social tool named Sesame Credit which gives people a score for how good a citizen they are. The system measures how obediently citizens follow the party line, pulling data from social networks and online purchase histories.

The system could also become a powerful tool for social conditioning, as users could lose points for having friends with low obedience scores.

Source: China has made obedience to the State a game | The Independent

A misunderstanding of statistics might be a huge part of why projects are alway late at your company. 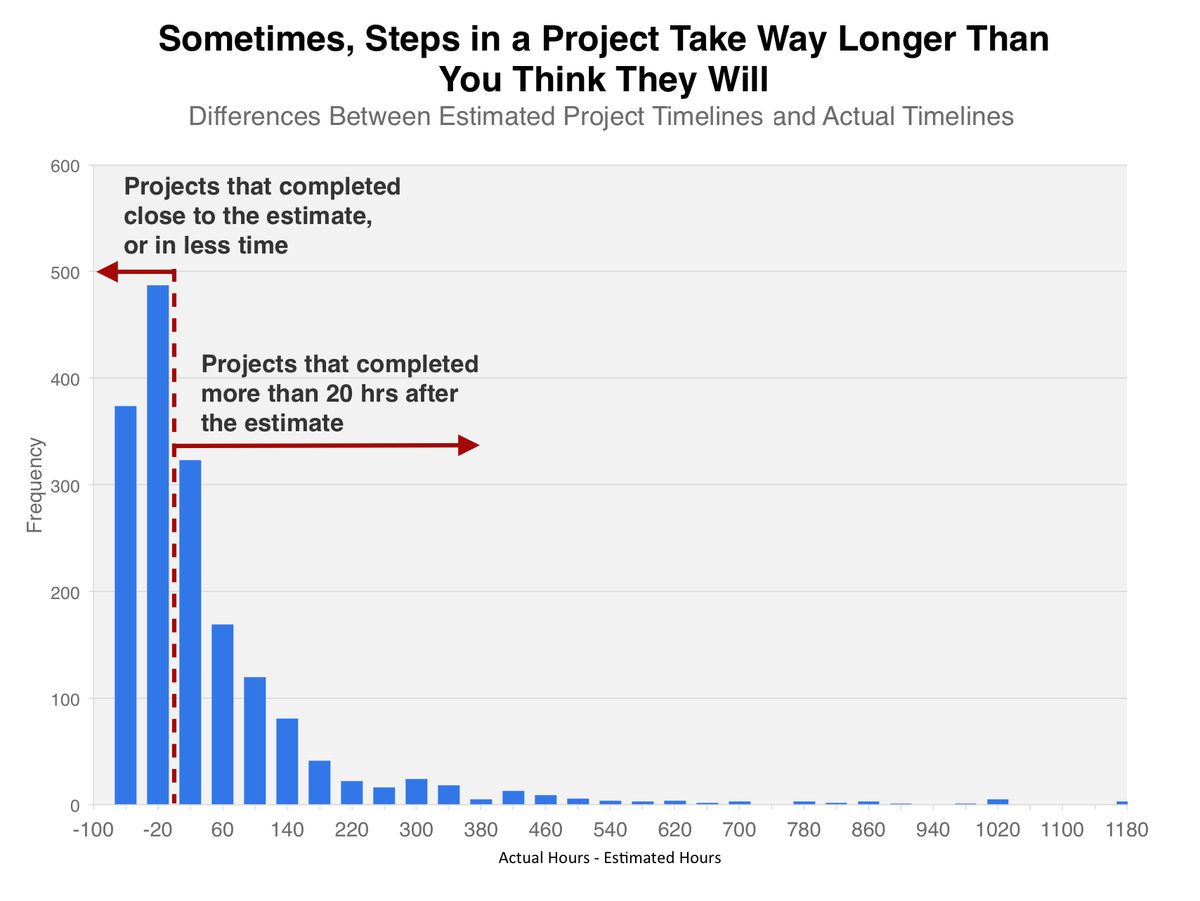 Source: Why Are Projects Always Behind Schedule? 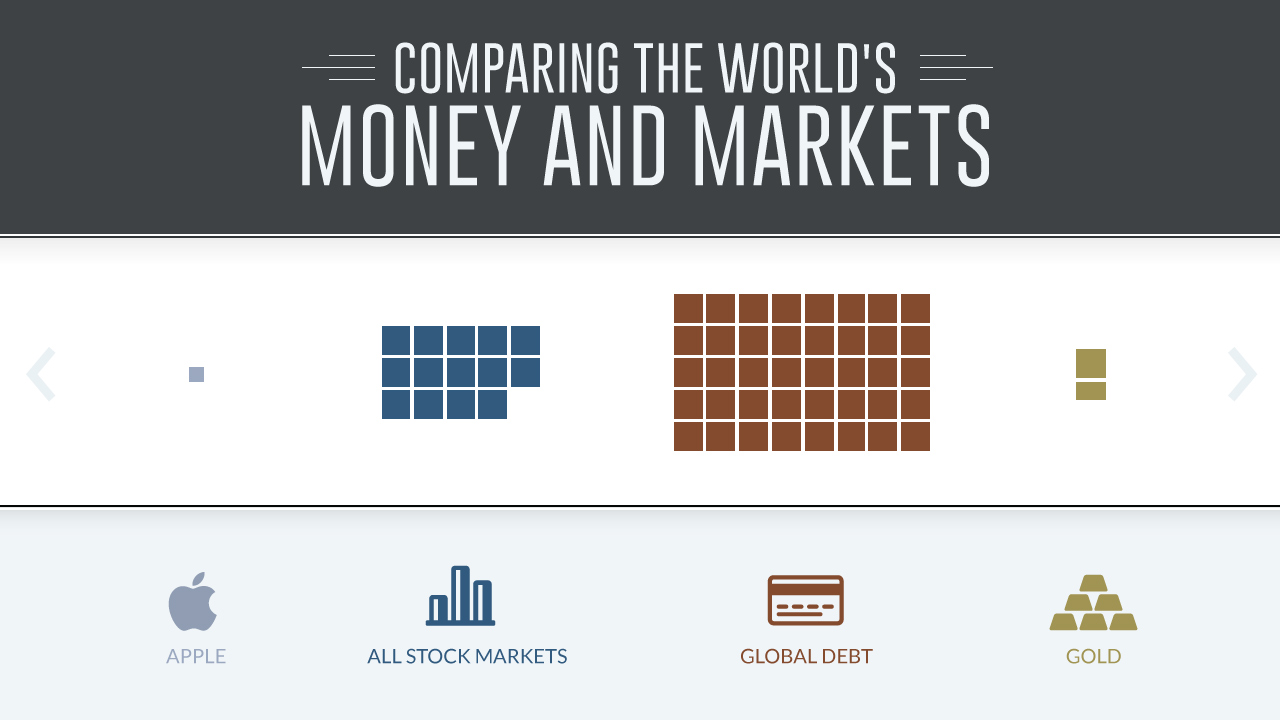 How much money is there in the world? This visualization compares the world’s richest people, companies, and stock markets with the world’s money supply.

Source: All of the World’s Money and Markets in One Visualization