Sure, fears of human-zapping robots might be a “flakey concern,” but that doesn’t mean technology is short on existential risks. The University of Cambridge is out to find the truth.

RE: The Centre for Study of Existential Risk – University of Cambridge

Comparisons of downloadable books and music to their ancient, tangible predecessors are an old, old meme, but sometimes the comparison applies.

The pirated version (and there is ALWAYS a pirated version) already has *FREE!* going for it. Do you really want to add “Less of a hassle to obtain, easier to use, and safer/less spyware” too?

The world is using up its natural resources at an alarming rate, and this has caused a permanent shift in their value. We all need to adjust our behavior to this new environment. It would help if we did it quickly. 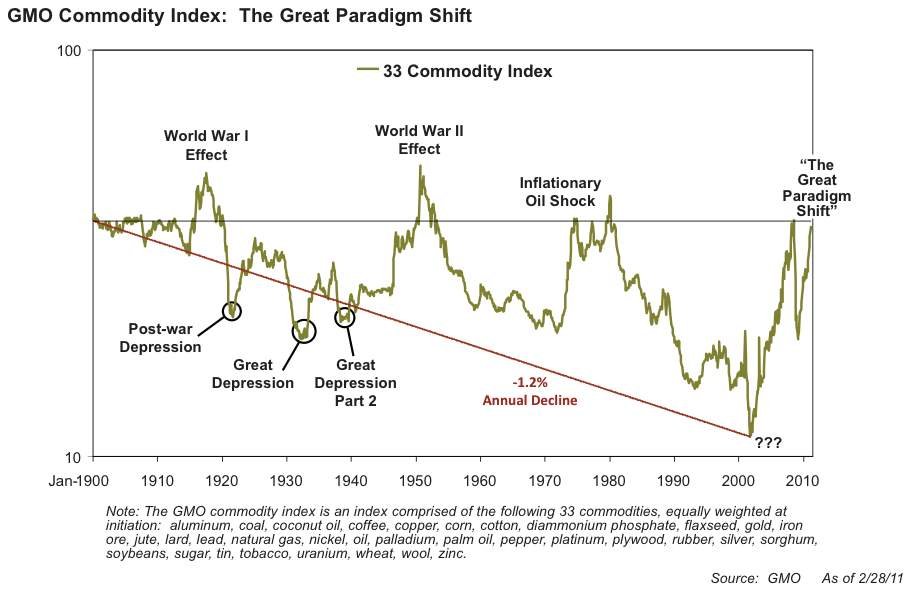 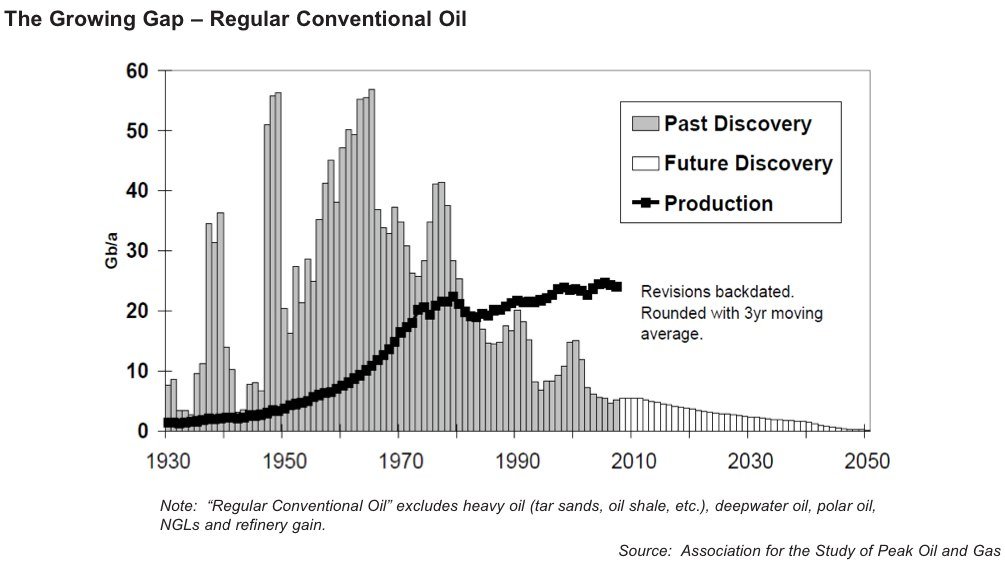 Source: Time to Wake Up: Days of Abundant Resources and Falling Prices Are Over Forever by Jeremy Grantham, published 2011/04/25

Onity, whose keycard locks can be found on at least four million rooms around the world, has a plan to fix a security flaw … the fix requires hardware changes to every affected lock.

To what extent are companies obliged to patch the security of their products, and at what point are they morally permitted to charge for further maintenance/modification?