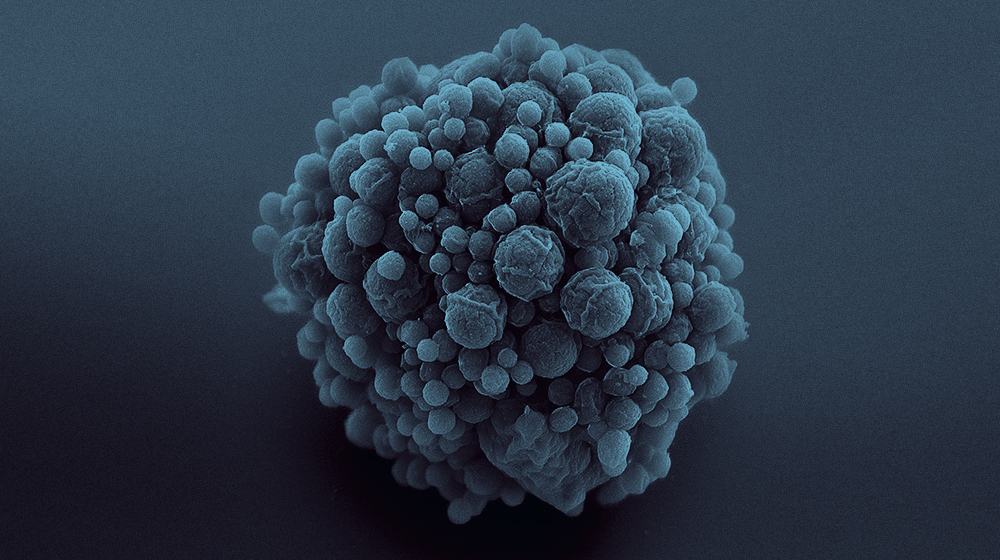 The result is a tiny organism named syn3.0 that contains just 473 genes.
…
But it is unclear what the remaining 149 genes do.

Venter is careful to avoid calling syn3.0 a universal minimal cell. If he had done the same set of experiments with a different microbe, he points out, he would have ended up with a different set of genes.
…
In 2010, David Ussery, a biologist at Oak Ridge National Laboratory in Tennessee, and his collaborators compared 1,000 genomes. They found that not a single gene is shared across all of life. “There are different ways to have a core set of instructions,” Szostak said.