We’ve spent the last eight years trying to answer a simple question: what are the world’s biggest and most urgent problems? 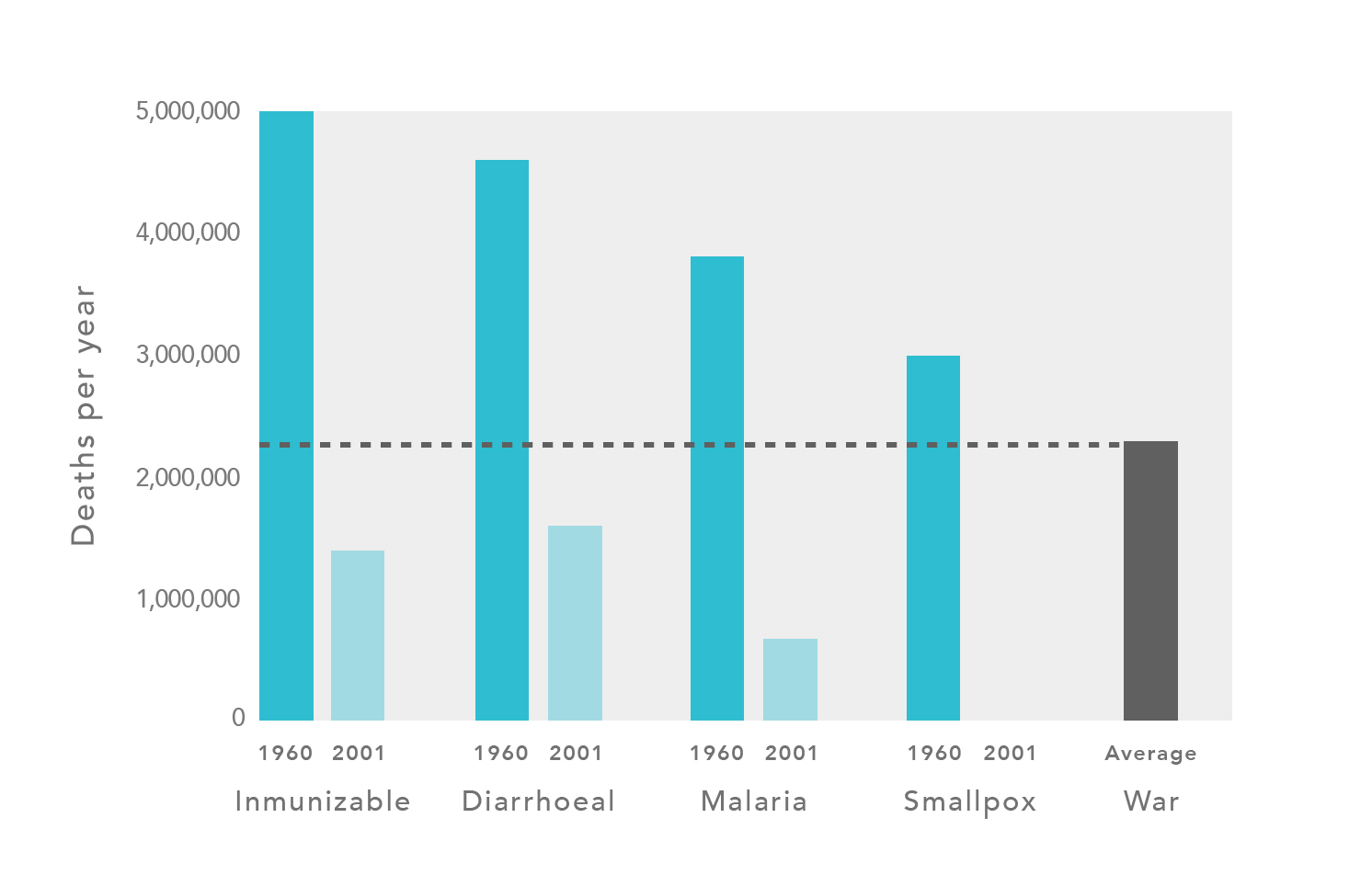 If it’s possible to have 10 or 100 times more impact with just a little research, maybe there are even better areas to discover?

probably the most powerful way we can help future generations is ensuring they exist at all. If civilization survives, we’ll have a chance to later solve problems like poverty and disease