I have a theory that much recent tech development and innovation over the last decade or so has had an unspoken overarching agenda—it has been about facilitating the need for LESS human interaction. It’s not a bug—it’s a feature. … The tech doesn’t claim or acknowledge this as its primary goal, but it seems to often be the consequence.

I suspect that we almost don’t notice this pattern because it’s hard to imagine what an alternative focus of tech development might be.

I am not saying these developments are not efficient and convenient; this is not a judgement regarding the services and technology. I am simply noticing a pattern and wondering if that pattern means there are other possible roads we could be going down, and that the way we’re going is not in fact inevitable, but is (possibly unconsciously) chosen.

I’m also not saying that any of these apps and tech are not hugely convenient, clever or efficient. I use many of them. But from the automated checkout lines to self-driving cars, I see a trend that is accelerating, and I sense that as it does, human interaction will become rarer and therefore increasingly more difficult for people

Is there a downside? 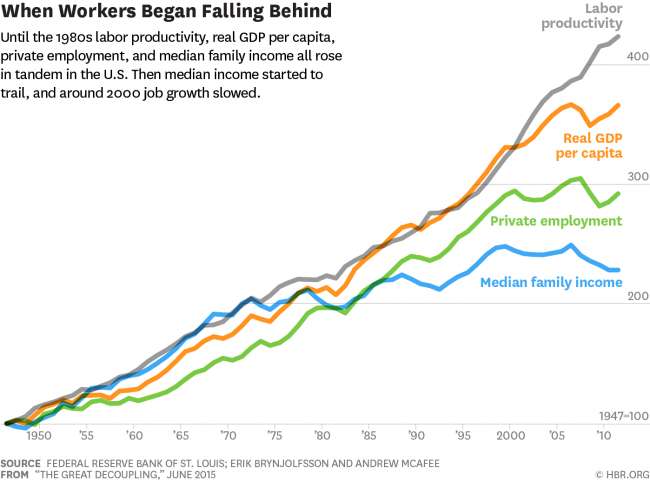 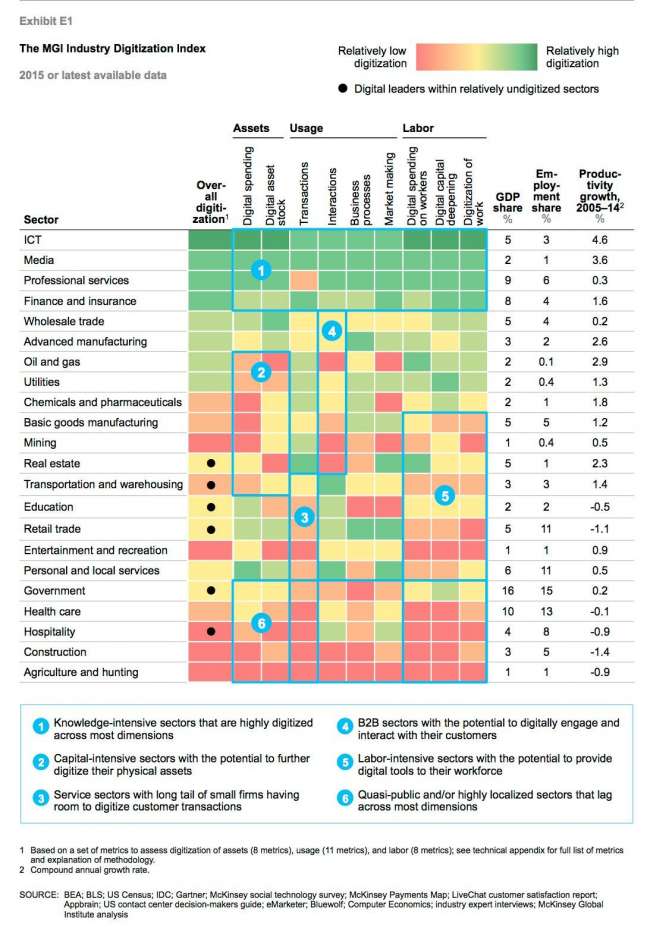 There are arguments on both sides—some claim that jobs will arise for the technically unemployed, others say that they won’t.

The point is not that making a world to accommodate oneself is bad, but that when one has as much power over the rest of the world as the tech sector does, over folks who don’t naturally share its worldview, then there is a risk of a strange imbalance.

It’s a small step then from a worker that doesn’t care to a robot.