They are not just the places where the most ambitious and talented people want to be—they are where such people feel they need to be.

How Many Houses Could the Price of One SoHo Apartment Buy in the Rest of the Country? 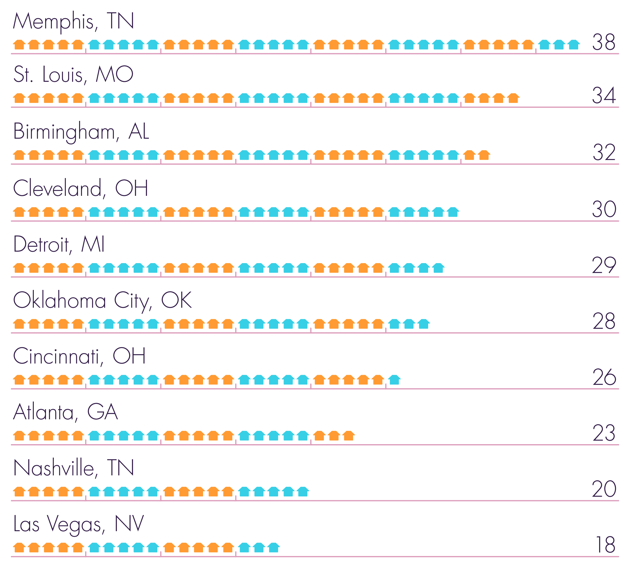 Despite these high land and housing prices, the conventional wisdom is that workers tend to be better off financially in superstar cities and tech hubs, which offer higher wages and salaries. … A different picture emerges when taking the higher housing costs of superstar cities into account.

After Paying For Housing, How Much Money on Average Do Workers Have Left Over? 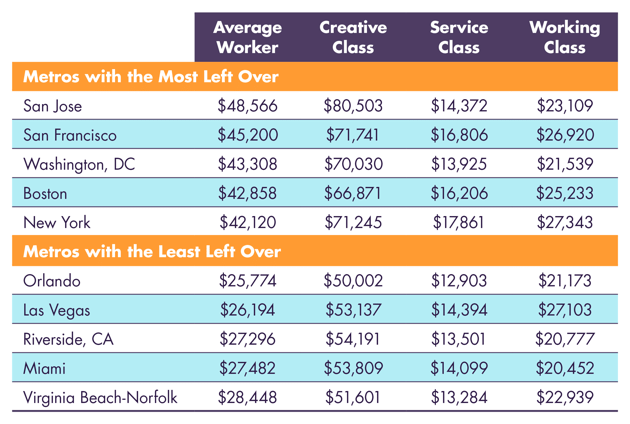 The clustering force is at once the main engine of economic growth and the biggest driver of inequality. The concentration of talent and economic activity in fewer and fewer places not only divides the world’s cities into winners and losers, but ensures that the winner cities will become unaffordable for all but the wealthy. This unrelenting cycle is great news for wealthy landlords and homeowners, but bad news for almost everyone else.

Source: Why America’s Richest Cities Are Pulling Away From All the Others – The Atlantic