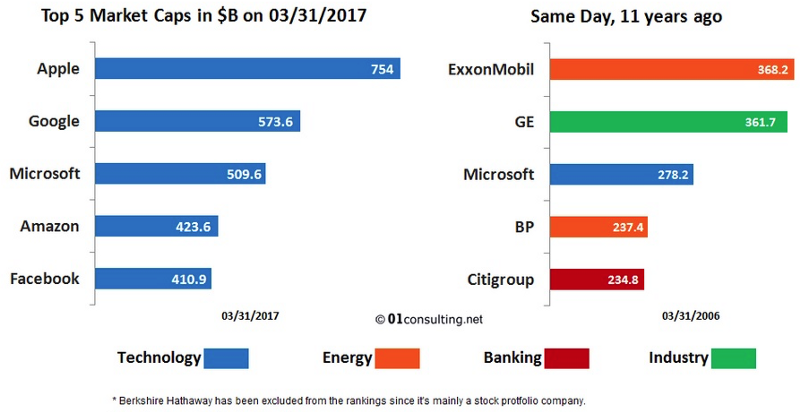 I’ve become surer of the simple, but profoundly impactful, realization that: 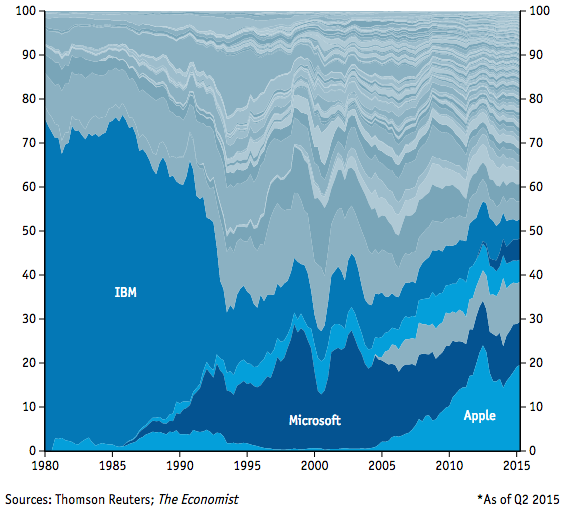