Source: There’s precedent for Amazon competing with so many companies. It doesn’t end well. — Quartz

Amazon is falling into the same trap as GE. Or is it? … For business historians, Amazon is starting to look like the sprawling conglomerates of the past century. History has some bad news, says MIT’s Cusumano. “Eventually, Bezos is going to be, if he’s not already, a sample of the US or world economy,” he says. When that happens, Amazon’s equity growth rate will mirror that of the broader economy itself.
…
General Electric (GE) fell into this trap after World War II. As GE brought hundreds of industries under its roof, the company’s stock began to track US booms and busts.

Amazon is betting it will be different. 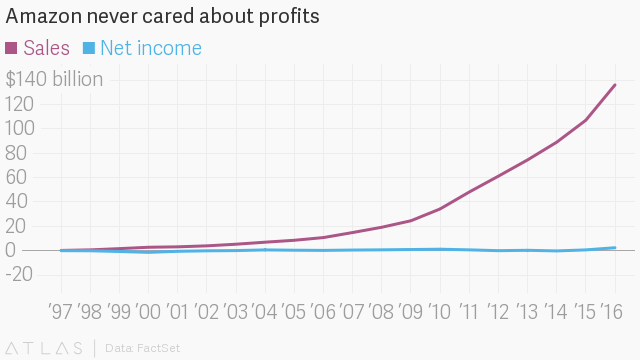 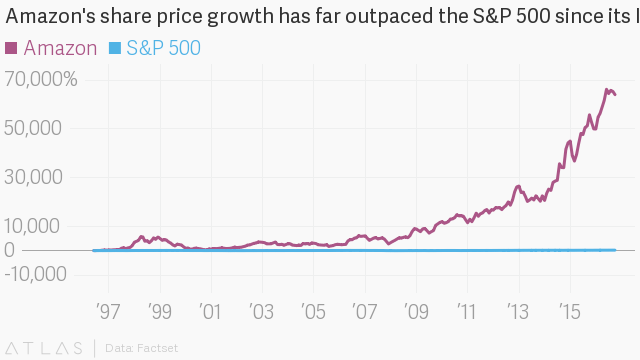 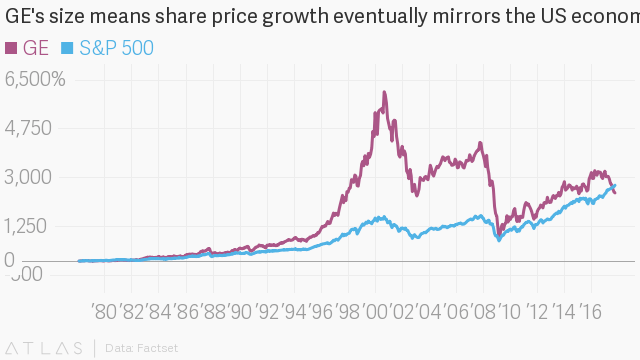 Anti-competitive behavior is at the core of Amazon’s growth. Kahn states that many of the practices that make Amazon the behemoth it is today would have been considered illegal a few decades ago. The nature of predatory pricing, prohibited under earlier, more expansive views of antitrust law, is changing as commerce moves online, but the effect is the same. … The structural advantages Amazon wields over competitors gives its the ability to price products below cost and restrict access to customers. Over time, Amazon’s stranglehold on the market may degrade product quality, variety, and innovation, and enable exploitive pricing after competitors are eliminated.